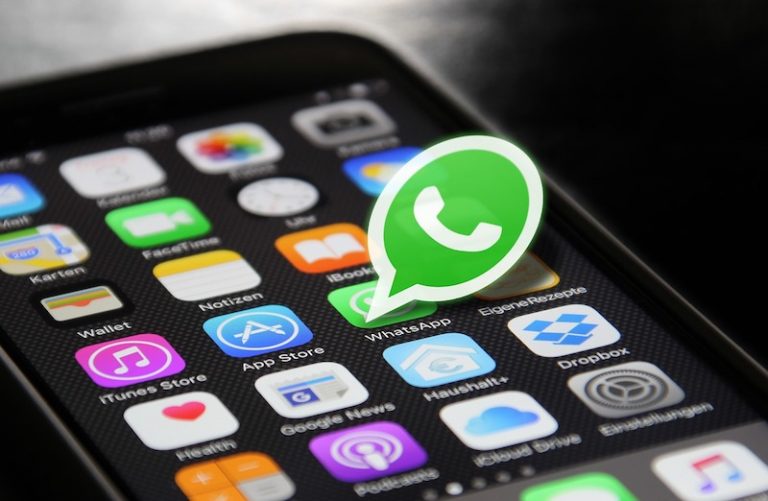 What Are the T Mobile MMS Settings?

If you’ve been searching the internet up and down on how to enable T Mobile MMS Settings on an iPhone, you’ve found the right article for your answers. It can be stressful to not be able to connect to T Mobile’s MMS on your iPhone. One of the greatest things about today’s cellphone technology is the ability to send and receive picture messages.

When you purchase a brand-new iPhone from your T Mobile provider, chances are, MMS is already connected and you won’t have to worry about it. However, if you have an unlocked phone and you’re connecting to T Mobile, see below for the T Mobile picture and internet (MMS) settings for your Apple iPhone.

The majority of these setting are nearly exactly the same, the only differences are listed below. If there are missing tabs not listed below, they are likely listed above in the information titled iOS6.

These T Mobile MMS APN Setting should be updated automatically. Whether you’ve purchased your phone from another provider and your phone is unlocked, you do not need to ensure the T Mobile APN settings say anything specific as the settings will be automatically updated once the SIM card is inserted. It may be wise to update your iPhone to ensure the settings connect right away. If you still have trouble connecting, be sure to reset your network settings and double check the values as listed above as well.

Once you’ve connected, you will start to receive all picture messages and text messages properly. Contact T Mobile if you do have any other issues.

The United States is one of the only countries that limit the wireless technologies in use. America only uses GSM or CMDA, and when a person wants to switch from one technology to another, the shift isn’t necessarily an easy one. Carriers that run-on GSM networks, identify their users by requiring the use of a removable SIM card. The SIM card allows the network to track the number of users it has, and it also allows users to switch phones easily within the network.

Carriers that run-on CDMA networks track their users by embedding custom serial numbers in each of their phones. This version makes it much harder to switch devices and networks, and requires a specialist to reprogram devices for the change. Nonetheless, when the networks launched LTE, this forced all devices to use the GSM technology and required all devices to use a SIM.

Is T Mobile GSM or CMDA?

If you’re wondering what the T Mobile Network type is, you won’t be shocked to find that T Mobile is a GSM carrier. If you’re looking to switch from a CDMA carrier to a GSM carrier, you may still be able to do this with little trouble, so long as the device is LTE capable (or even a later model of iPhone). If you’re looking to switch, you will likely need to get your CDMA phone unlocked by your carrier so that it can be used with T Mobile’s GSM carrier.

So, what does all this mean? It means this T Mobile network type allows its users nearly 50% faster downloading speeds in comparison to 3G and allows data and voice services to work simultaneously (so long as VoLTE is turned ON, on the device). This 4G LTE also allows its users to keep a call running when switching from data to Wi-Fi calling, improved voice calling in general, quicker MMS message sending, places calls 2x as fast as 3G, and much more.

With AT&T 4G LTE bands, users are built on GSM carriers as well as T Mobile. If you’re AT&T & T Mobile phone is unlocked, you should have no trouble switching to another carrier. Verizon’s newest LTE devices can now be purchased automatically unlocked, so switching to either of the above GSM carriers shouldn’t be an issue. If you are having trouble with your T Mobile device, be sure to call T Mobile’s customer service with any questions or concerns you may have. T Mobile has made it easy to choose their networks because of their quality and #1 customer service in the nation.